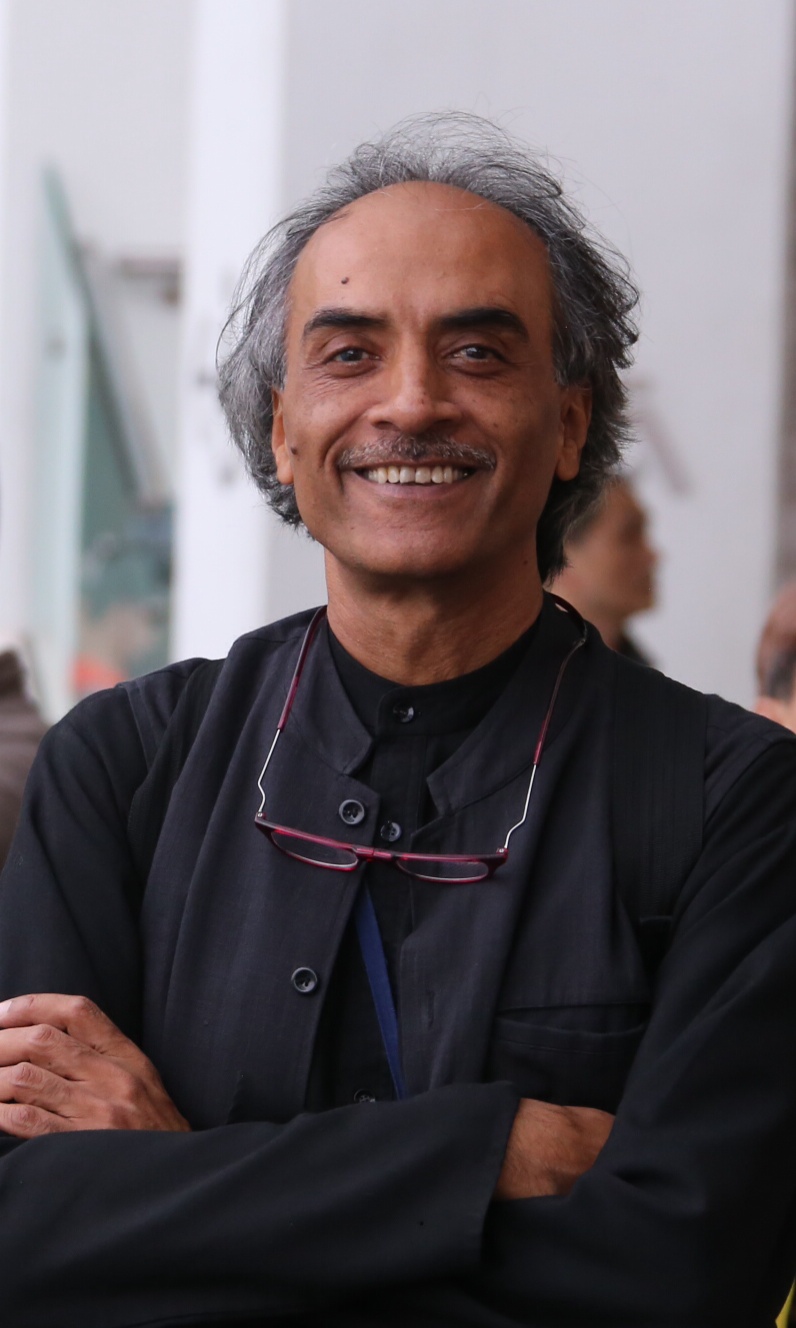 Itesh Sachdev, born and raised in Kenya as a multilingual vegetarian, received his formal education in Kenya, UK & Canada.  Following his doctorate in social psychology, his professional academic career has been at the University of London (UK) – at Birkbeck in Applied Linguistics and as Director of the SOAS-UCL Centre for Excellence in ‘Languages of the Wider World’.  He has also held the Fritz Karsen Chair at Humboldt University, Berlin (Germany), served as president of the International Association for Language and Social Psychology, and president of the British Association for Canadian Studies.  He has conducted research in the social psychology of language and intergroup relations with members of various ethnolinguistic groups including those in/from Bolivia, Canada, France, Hong Kong, India, Japan, Taiwan, Thailand, Tunisia and the UK.   His current research focuses on issues of urban multilingualism and multiculturalism.